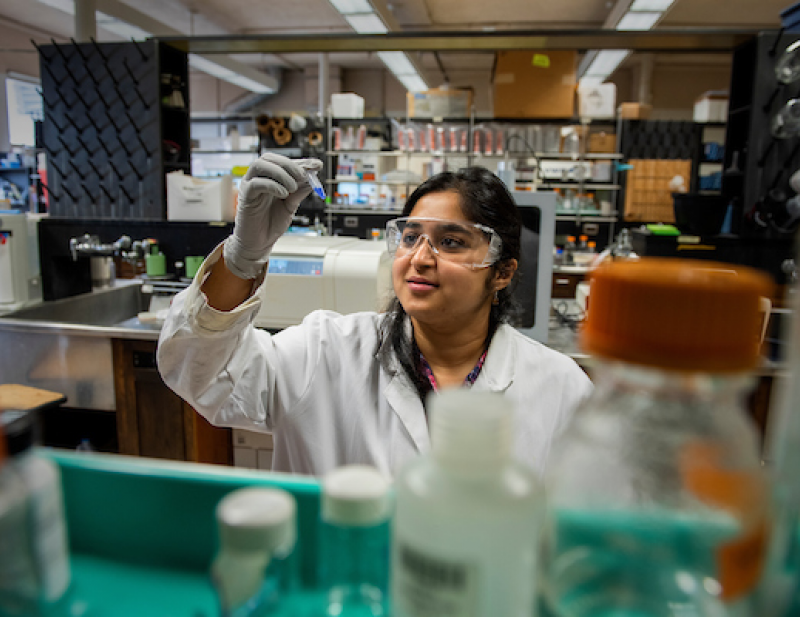 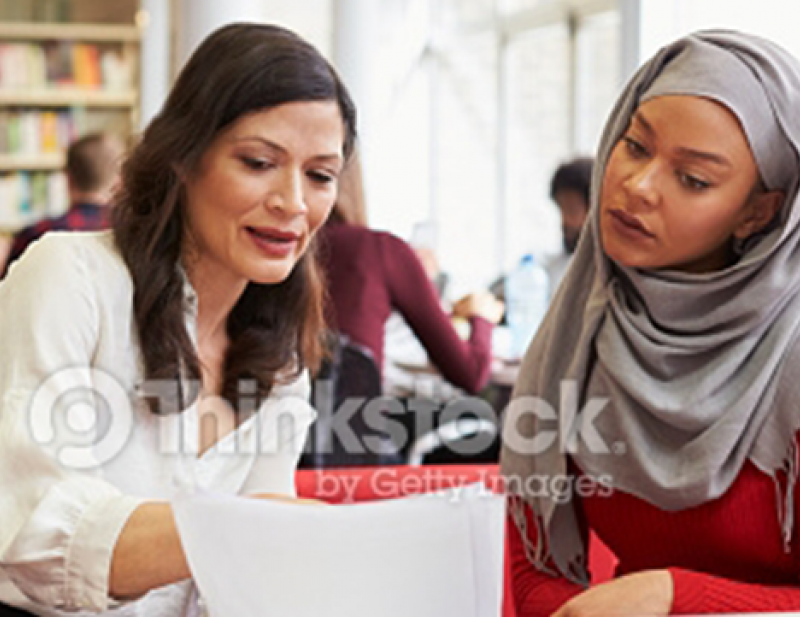 Make the most of the postdoc experience.

The Office of Postdoctoral Initiatives (OPI), located within the Graduate School, advocates for postdoctoral fellows and researchers. We collaborate with faculty, administrators and departments across the University to provide the support and resources our postdoctoral scholars need as they prepare for their future careers. 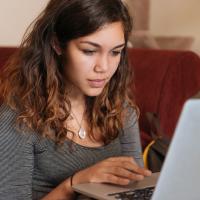 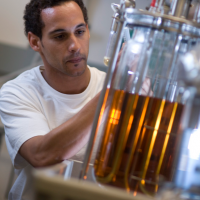 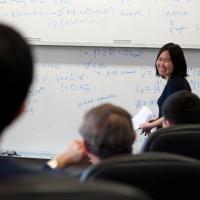 About the Office of Postdoctoral Initiatives

Dr. Zachary Baker helps persons living with dementia and their caregivers during and after the caregiving process. He is a statistics, theory, and open science nerd, which he brings to bear on reducing suffering, and increasing thriving, in caregivers and persons living with dementia. Through his recently funded K99 award from the National Institute on Aging Dr. Baker is adding community engagement and qualitative/mixed research methods to his toolbox. Among his proudest accomplishments from his time as a postdoc at UMN is forming the ‘Supporting Dementia Caregivers After Death Advisory Board’. This national board of clinicians, healthcare workers, healthcare administrators, clergy, and current/former caregivers is devoted specifically to filling the gap in support for caregivers of persons with dementia after the person with dementia has died. In addition to supporting the K99, this board has provided feedback on a workbook to expand the Dementia Caregiver Re-Entry Initiative (a community-created group format to support former dementia caregivers) and set several of its own priorities. One of those priorities is creating hospice resources for persons living with dementia and their caregivers, which they are creating in collaboration with Minnesota Hospice and Palliative Care.

RESULTS FROM THE 2019 POSTDOCSERU CLIMATE SURVEY

The Postdoctoral Handbook is a guide for incoming and existing Postdocs for navigating their time at the University of Minnesota. 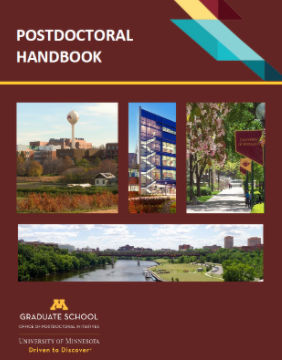 The Post is a monthly e-newsletter specifically for postdoctoral scholars.

Stay up to Date

Workshop: How Master’s Students Can Communicate Their Value To Employers

How Master’s Students Can Communicate Their Value To Employers 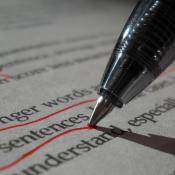 The Graduate School is pleased to announce the 2021-2022 Doctoral Dissertation Fellows.